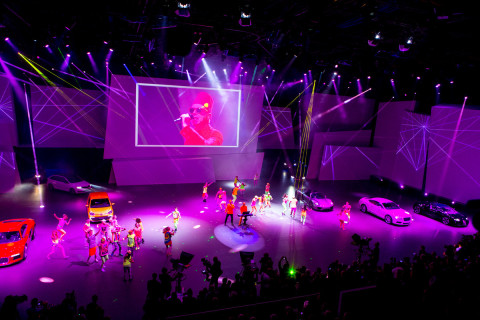 Battery-powered models to dominate in Frankfurt

The ID3, a compact hatchback that is based on the VW Group’s MEB electric-car platform, has been described as rivaling the Golf and the Beetle in terms of strategic importance for the company.
Porsche’s Taycan, which is aimed at the Tesla Model S sedan, will be a big draw. Mercedes-Benz will preview a large sedan that will top its expanding ranges of EVs.

“It is hard to overstate how important both these cars are for their respective manufacturers,” said Tim Urquhart, principal automotive analyst at IHS Markit.

VW needs the ID3 to present “a compelling choice for buyers that would never before have even considered buying an EV, a true electric people’s car,” he said.

The ID3 is spearheading the VW car brand’s “hugely ambitious” overall EV strategy, so it needs to be “right” straight out of the box, with none of the niggling quality issues that have affected other high-profile EV launches recently, Urquhart said.

Besides the ID3, other EVs aimed at the mass market will be Opel’s Corsa-e electric subcompact and the Honda e minicar.

This year’s show will be a far more compact event than in previous years because of some major absentees.

Among automakers that are skipping the event to focus their marketing money elsewhere are Toyota, Peugeot, Citroen, Nissan, Kia, Volvo, Ferrari and all Fiat Chrysler Automobiles’ brands.
But the show will not be just about trendy EVs. Frankfurt’s showstopper is likely to be the reborn Land Rover Defender.

Following the new and tighter EU CO2 emissions rules for cars sold in Europe coming into effect in 2020, David Leggett, Automotive Editor at GlobalData, a leading data and...

Nissan has stepped up contingency planning for a possible split from Renault, according to the Financial Times, which cited people familiar with the matter.

The head of Volkswagen Group’s Seat brand, Luca de Meo, is stepping down with immediate effect. De Meo will be replaced by the brand’s finance chief, Carsten Isensee, until...

Rolls-Royce Motor Cars has delivered an historic annual sales record in 2019, with a global performance unequalled in the company’s 116-year history. A total of 5,152 cars were delivered... 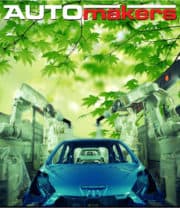 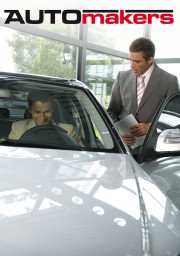